Can You Go to Jail for Not Paying Bail Bonds? 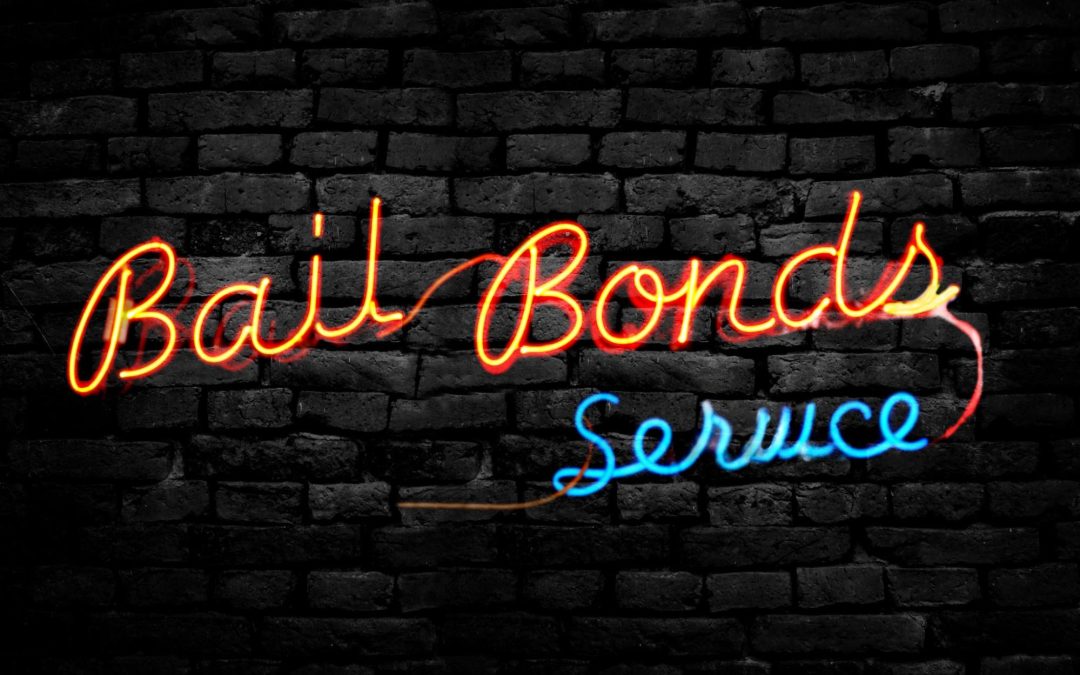 When someone goes to jail, things get challenging very quickly. If court proceedings are in order, there’s a good chance that you will be held on bail. If you can’t put up enough cash, you’ll stay in jail until the court proceedings finish.

Most people can’t afford that and need help. That’s why bond agents exist. They can post bail for you and secure your release. That allows you to continue working and living your life as you go through the court process.

But what happens if you don’t pay the bail bonds?

In most cases, the bond fee has to be paid upfront before the agent will post bail and get you out of jail. So most of the time, this isn’t an issue. But exceptions do exist.

If the agent gets you out of jail, and then you fail to pay the fee, the bond agent has rights. One of those rights involves relinquishing responsibility for you.

You see, when an agent posts bail for someone in jail, the agent is taking legal responsibility for ensuring that the person appears on scheduled court dates. That’s the whole point of bail. It’s a financial incentive to show up for court.

If the bond agent relinquishes responsibility for you, then you go back to jail. You’re still on the hook for the bond fees, but suddenly, your bail is not paid anymore. To get out of jail before your court appearance, you have to post the full amount of bail. Since you failed to pay a bond fee already, it’s extremely unlikely that any other bond agents will work with you. It’s not a good place to be.

Missing Your Day in Court

Since bond fees are usually paid upfront, the more likely scenario happens when the agent posts bail for you, and you then miss a court date. In this case, when you miss your court date, the bond agent loses all of the money they posted for you.

Typically, the bail money is returned to whoever posted bail once you make all of your court dates. But since you missed an appearance in this scenario, that money is kept by the court. This creates some problems, and a few things can happen.

First, the bond agent has the right to take you into custody and turn you over to the authorities. In fact, this is what the entire profession of bounty hunting is all about.

Second, by missing the court date, you violated your agreement with the bond agent. Since they just lost the bail money, you are not on the hook for reimbursing the bond agent. It’s in every bail bond contract. So you now owe the bond agent the full amount of bail plus the fee you agreed to pay when they posted bail for you.

If you don’t pay the new amount, the bond agent can once again give up responsibility for you. That means it’s like you never posted bail, with the caveat that you now missed a court date. So the judge can actually raise the amount of your bail or revoke it altogether.

Get the Help You Need

Bail can be tough on a lot of people. If you or a loved one needs help posting bail, help is available. D & D Bail Bonds is available 24/7. We can help you secure immediate release, and we’ll work with you every step of the way. We can answer all of your questions about bail bonds so that you fully understand the situation. Contact us right away so we can help.