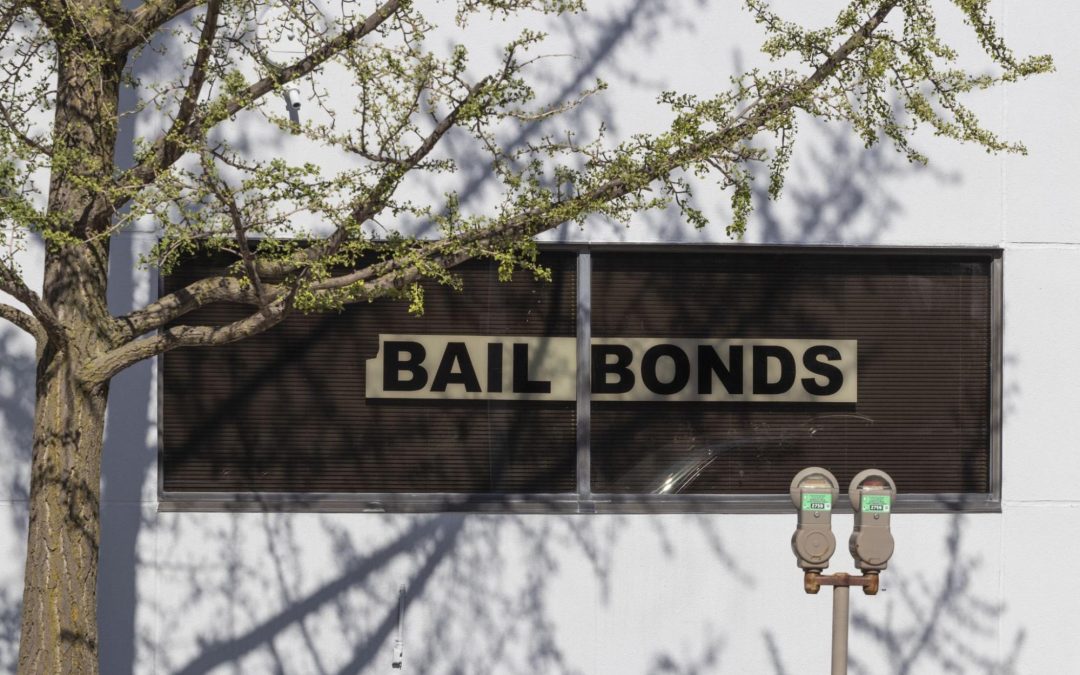 Here’s What You Need to Know

Is a friend or loved one relying on you to bail them out of jail? If you cannot supply the cash or property upfront to post that person’s bail, you’ll need to get a bond from a bail bond agent. But before you choose to sign on the dotted line of a bond agreement, you should fully understand what you’re getting yourself into.

When you cosign a bail bond for an incarcerated individual, you take on a serious responsibility for that person’s whereabouts after they’re released. Being a cosigner involves monetary responsibilities too, and if you’re not careful, you could end up putting your financial health in jeopardy.

What should you know before you cosign a bail bond to ensure you’re making a sound decision? Read on to find out.

You Are Signing a Legally Binding Document

To secure a bail bond for someone, you must sign a legally binding financial agreement with the bond agent. When you sign, you agree to be held financially liable for the defendant’s full court-issued bail amount.

If the defendant violates bail in any way — missing a court appearance or violating other terms set forth by the judge — his or her actions will render the bail bond forfeit. If that happens, the defendant will be returned to jail, and you’ll then owe the court the entire amount of that person’s bail.

Don’t want to be held financially liable for someone else’s mistakes? Think long and hard about whether you really want to cosign that bail agreement.

If you trust the person implicitly and have faith they’ll adhere to all their bail conditions, go ahead and cosign. But if there’s any doubt in your mind regarding the person’s behavior after they’re released, be wary about putting your personal finances on the line.

You Must Pay a Nonrefundable Fee to Secure the Bond

Bail bonds aren’t free. To secure one, you’ll need to pay an up-front fee to the bail agent, which typically amounts to 10% of the defendant’s total bail amount. That fee essentially functions as the bail agent’s payment for services rendered.

For example, if the court set the defendant’s bail at $20,000, you’ll need to pay the bail agent $2,000 just to get the bond. That fee is nonrefundable, so no matter what happens with the case — whether the defendant is acquitted or found guilty — you will not get that money back.

In addition to the up-front fee you must pay, you may also be asked to provide some form of collateral (usually personal property) as security for the bond. When you are released of liability on the bond, meaning you’re no longer financially responsible for it, the bail agent will return that collateral to you.

You Must Ensure the Defendant Appears in Court

Although it’s the defendant’s responsibility to actually show up to his or her court dates, once you sign that bond agreement, your money is on the line. And because the bond agreement makes you financially liable for the full amount of the defendant’s bail, it’s in your best interest to make doubly sure those court appearances happen.

If the defendant doesn’t show in court as directed, you will be obligated to pay the court the entire bail amount. There’s no way around it. That’s the law, and that’s what you agree to when you cosign for a bail bond.

You Have a Right to Cancel the Bond

As the cosigner of the bail bond — and as the person who holds all of the financial liability in regard to the bond — it’s your right to determine whether you want to keep the bond active. If the defendant behaves in a way that makes you uncomfortable or worried they’ll violate bail, you can contact the bail agent who issued the bond and request to cancel it. The defendant will then be returned to jail, and you’ll be released of your liability on the bond.

You Must Prove You’re Eligible to Cosign

Just as you must prove you’re financially responsible enough to get a loan, you must also prove you’re not a major risk to the bond-issuing company. The surety takes on risk by loaning out the bail money, so to protect their interests, they’ll likely ask you to provide information proving that:

If you don’t meet any of the above requirements, you can opt to have another person cosign the bail bond with you. Taking that route will essentially split the financial liability between the two of you, which may be in your best interest if you don’t feel comfortable taking on monetary risk alone.

If you’re ready to cosign a bail bond for a friend or loved one, please don’t hesitate to get in touch with our team at D&D Bail Bonds. We serve the entire Mississippi Gulf Coast and have licensed bond agents on call 24/7 to ensure we’re able to serve you as quickly and efficiently as possible. To get started, feel free to contact us online or give us a call today at [phone].