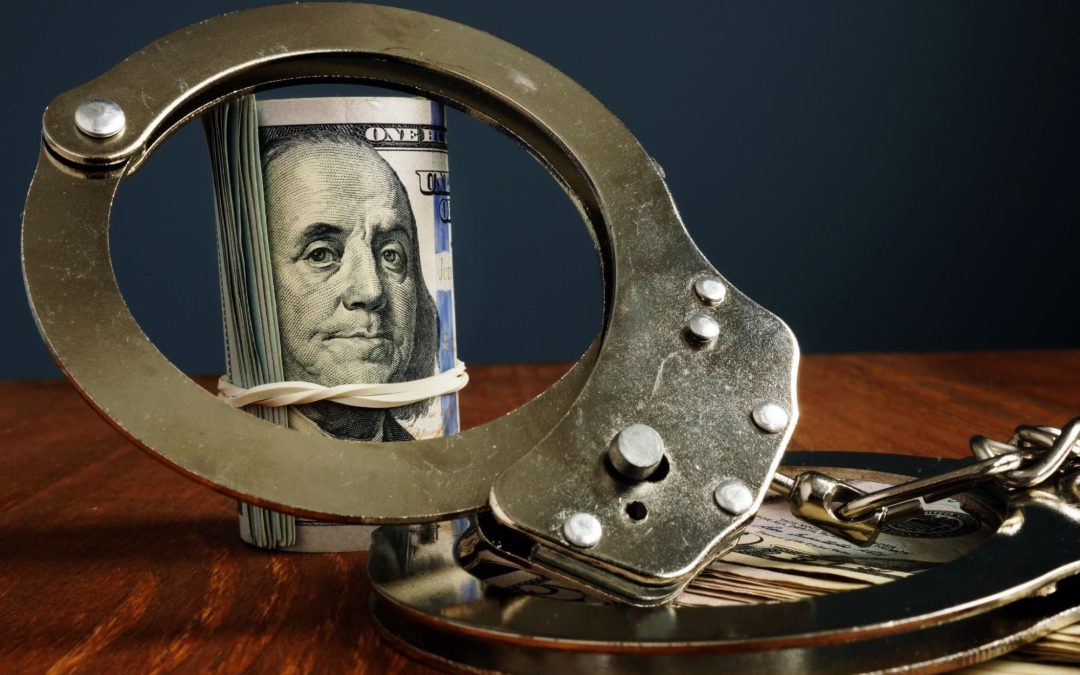 When you’re arrested and accused of a crime, you don’t immediately get convicted or handed a jail sentence. Rather, the authorities will take you to the local correctional facility and book you into jail. You’ll be scheduled for an arraignment hearing, during which you’ll hear the charges against you and be asked to enter your plea. During this hearing, the judge will also set bail, which will give you an opportunity to obtain a conditional, pretrial release

While bail can be pricey, it’s almost always in your best interest to find a way to pay it so you can get out of jail and live your life while you wait for your case to close. Why is that? Here are five reasons you don’t want to stay in jail until your hearing.

The vast majority of jails are not nice places. They’re restrictive and loud, and the food is remarkably bad. But aside from those relatively small complaints, there’s also the issue of overcrowding and potentially limited access to certain care and daily living items that you may require.

Jails typically also lack access to law libraries, exercise equipment, work opportunities, and other privileges that are fairly common in prisons. Since most jails only house inmates who are awaiting sentencing or who have been sentenced to less than a year or two of time, they don’t typically offer much in the way of time-passing activities.

Depending on the complexity of your case and how quickly the court gets to it (they have many, many cases), it could be months before your hearing date is even set. And after that, it could be weeks or months until your hearing actually happens.

Worse, your hearing could get rescheduled for a later date. Often, hearing dates get pushed back multiple times, so if you choose not to pay bail, you could end up staying in jail far longer than you anticipate.

2. The Longer You Stay, the More You Might Say

When you stay in jail, anything you say to other inmates or over the phone could be used against you in your case. Phone conversations are recorded, and of course, there are always eyes and ears all over a jail.

When you pay bail and get yourself out of jail early, you significantly decrease your chances of accidentally uttering something that might be incriminating. If you’re not great at keeping things to yourself, you definitely don’t want to stay in jail until your hearing.

If you’re considering foregoing bail and staying in jail until your hearing, you may be fairly confident that you’ll be sentenced to jail time even if you bailout. And since the time you serve before your hearing will be deducted from your overall sentence, you might think staying in jail is in your best interest since you’ll end up serving that time one way or another.

Theoretically, that idea makes sense. But in reality, you might not end up with a jail sentence even if you’re convicted. Many jails are overcrowded these days, and overcrowding often leads to poor living conditions. Rather than furthering the problem, some courts may choose to assign other punishments, such as community service, probation, or house arrest.

4. Your Case May Go Stale

It doesn’t always happen, but prosecutors may move a case along more slowly when the defendant is not being held in custody. When a case moves along at a slower pace, any witnesses involved may move out of the area and may not be available to give testimony. The case could then go stale, and in some cases, defendants involved in stale cases ultimately wind up getting better deals.

5. Getting Out of Jail Gives You a Chance to Prove Yourself

When you get out of jail on bail, you’ll have a chance to clean up your act and engage in productive, constructive work and other activities. Taking advantage of that opportunity could work in your favor and give you a bit of a break on charges or sentencing.

When you prove to the court that you’re remorseful, reconciling damages and taking steps to improve, prosecutors or the judge may be willing to dismiss or reduce certain charges. They could also simply choose to lessen punishment for those charges, but that’s still better than no break at all.

Get a Bail Bond on the Mississippi Gulf Coast Fast

If you need a bail bond to get yourself out of jail quickly, don’t hesitate to get in touch with our team at D&D Bail Bonds. We serve the entire Mississippi Gulf Coast, and our licensed agents are available 24 hours a day, seven days a week for your convenience. To get started, call our office today at 228-539-0700 or contact us to set up a free consultation.