How Can a Bail Bond Get Denied? 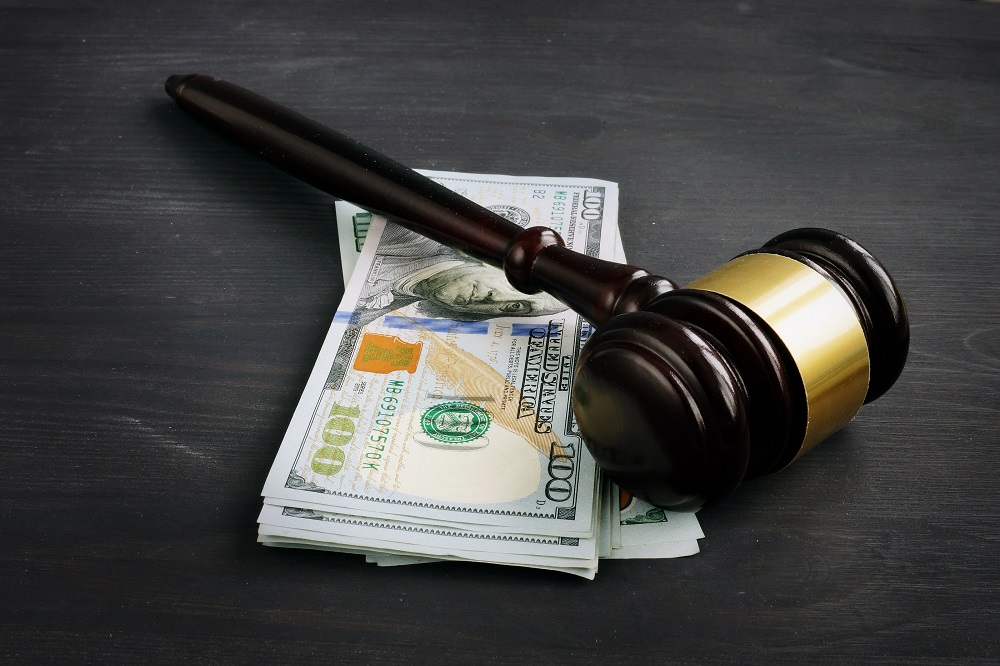 When a person goes to jail, they don’t necessarily have to remain incarcerated while they await the conclusion of their case. Within a day or two of being arrested, most incarcerated individuals are assigned a bail amount based on the type of crime they’re accused of committing. If they can post bail, either in cash or with a surety or property bond, they’ll be released from jail while they wait for their case to conclude.

But not every incarcerated person gets assigned bail. In certain situations, the judge will choose to deny a defendant a bail bond, thereby making it impossible for that person to get out of jail while they wait for their case to finish.

What might cause a judge to deny someone a bail bond? Read on to find out.

The Defendant Is a Repeat Offender

Judges have very little sympathy for people who are accused of committing a crime while on probation or parole. When a defendant is a repeat offender, it’s common for the court to place a no-bail hold on that person since it’s assumed they’ve violated the terms of their probation or parole by involving themselves in additional criminal activity.

The Judge Determines There Is a High Flight Risk

If a defendant doesn’t have any close ties to the community, and the court believes the person will flee the area to avoid prosecution, bail may be denied. Similarly, if the defendant has a history of failing to appear in court for past cases, the judge will assume the person is a flight risk and deny bail.

Anyone who has previously violated the conditions of their bail — whether that was a failure to appear or another violation — may also be denied a bail bond.

When the accused may present a public threat, or it’s assumed he or she may be a threat to anyone else involved in the case, bail will be denied. If the court believes the person is a dangerous criminal, the judge will deny a bail bond in an effort to safeguard witnesses and victims and to prevent further crimes from being committed.

The Alleged Crime Was Violent or Otherwise Severe

The seriousness of the alleged crime is one of the most common reasons judges decide to deny bail. When a person is accused of committing a particularly violent or severe criminal act, such as sexual assault, armed robbery, or murder, it’s very likely they will not qualify for bail. Similarly, if the offense is punishable by death or life in prison, the accused will probably be denied a bail bond.

When someone is accused of trafficking illicit substances or other illegal items, the judge may add a condition to the defendant’s bond called a Nebbia hold. This hold requires full disclosure of the source of the funds or collateral used to pay bail. If the funds came from an illegal source, the defendant may be denied a bail bond.

If the judge has plenty of incriminating evidence that points to the defendant as the person who committed the alleged crime, bail may be denied. In such a case, it’s often assumed that the defendant may commit additional crimes if allowed conditional release from jail (a bail bond). In an effort to prevent further crime, the judge may choose to keep the individual incarcerated until their case is over.

Need to bail a friend or loved one out of jail? Get in touch with our team at D&D Bail Bonds right away. We serve the entire Mississippi Gulf Coast, and our licensed bail bond agents are available 24/7. To get started or learn more about how we can help you, feel free to give us a call today at 228-539-0700 or request a free consultation, and we’ll be in touch with you promptly.