How Long Do You Stay In Jail Without Bail? 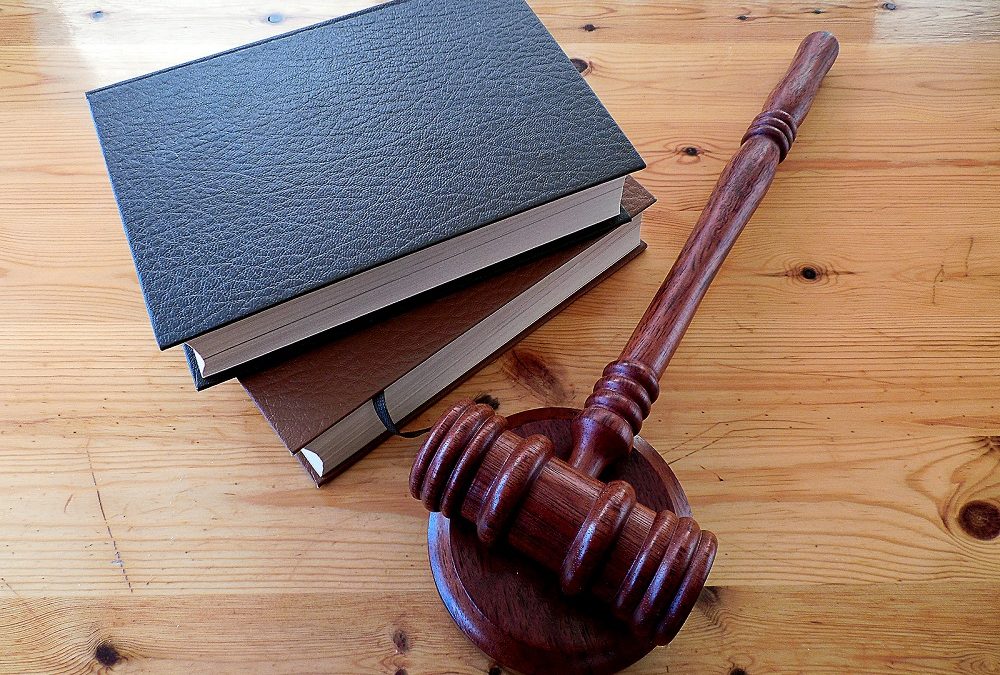 Going to jail is a trying experience. There is fear, uncertainty, and a sudden loss of the freedom that you would otherwise use to solve the problems you face. When you or someone you love is arrested, it’s normal to feel this way. It’s also normal to have questions.

One of the most common questions relates to bail. What happens if you can’t pay bail? How long do you stay in jail in that case? We have the answer for you right here.

How Long Do You Stay in Jail?

If you can’t make bail, you stay in jail until the court proceedings are completed. The truth is that there is a lot of variability here. It’s possible that the court proceedings can conclude without a full trial. You might be offered a plea deal. For felony charges, the case might be dropped at a grand jury. There are plenty of ways for everything to play out, but even in the best-case scenario, you’re still looking at weeks in jail.

If it goes to trial, you can expect to be in jail even longer. Without bail, defendants stay in jail until the conclusion of their trial. That can take months — sometimes more than a year. It’s all time served without being convicted, and even if the trial goes your way, there is no compensation or recourse for the time you spent in jail playing by the rules.

Getting Out of Jail

Posting bail is absolutely necessary for the vast majority of people who get arrested. Most of us aren’t wealthy enough to just stay in jail and not see our families starve. That means people need ways to get out of jail, and there are three things you can try to help with that.

Gofundme, charities, and asking people you know for help are all ways to raise funds. It’s not easy, but it is viable. If you can raise the funds, you can post bail. As long as you make all of your court appointments, the money is refunded, so you don’t have to owe anyone for a long period of time.

Even if it takes time to raise the funds, you can post bail at any point during the court proceedings. Getting out late is better than never getting out, so this idea doesn’t expire.

Many courts will allow you to put up collateral instead of cash. This can be the deed to a house, the title to a vehicle, or other things of that nature. In order for this to be allowed, a request has to be made to the judge. In many cases, the total amount of collateral you put up has to be higher than the bail, but as long as you make your court dates, you aren’t actually risking anything. The court will not take possession of your collateral unless you fail to live up to the terms of the bail.

Work With a Bondsman

Bail bond agents put up the cash to get you out of jail. They charge you a fee, but it’s way less than the cost of bail. Bond agents can usually get the fastest release from jail because they are so familiar with the system and know how to move efficiently. Working with a bond agent is often the easiest way to secure bail, but sometimes even the bond fees are too much. Usually, your best bet is to start here and see if you can afford it. If not, you can move toward the other options.

When you are in a tough spot and need to explore bail bond services in the Mississippi Gulf Coast, contact D&D Bail Bonds. We are available 24/7, so you can call any time. We are active on the Mississippi coast, providing relief to defendants as quickly as possible. Don’t hesitate. Let us help you right now.