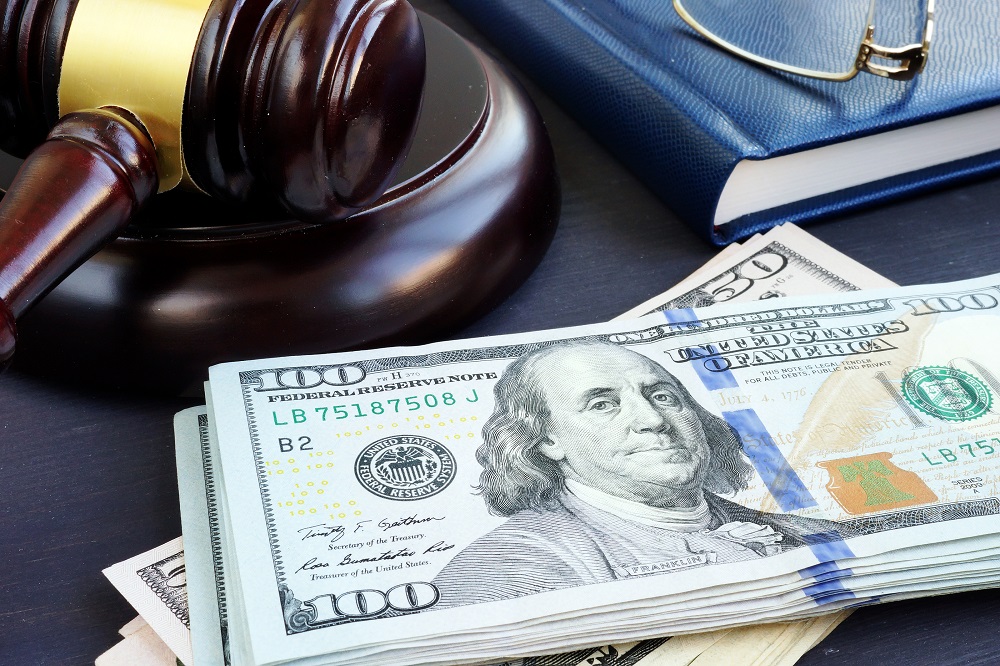 You’re loved one is stuck in jail. You have no money available right now to post bail. What do you do? It’s extremely common for people to need help when it comes to bailing someone out of jail. That is where bond agents come in. They post bail to secure a defendant’s release, but in order to pay their own bills and staff, they have to charge a fee. So, what if you can’t afford the fee outright? This is where collateral can help. By offering something of value to the bond agent, they can be sure that they will be paid for their work. They’ll likely be willing to work out a payment plan since they have the collateral as a backup.

Alternatively, there are times when you can offer collateral directly to the courts. In those cases, you don’t have to pay a bond fee. The point is that options are always on the table, and if you want to explore the option of collateral, look through this list of the most common forms of collateral.

Real estate holds a lot of value. The title to a house can certainly cover as collateral for most bail bonds. The truth is that land and smaller properties can also work — provided the bail isn’t too high. The key is to remember how bonds work. The bond fee will be a percentage of the total bail. The collateral has to be enough to cover that fee in order to satisfy the bond agent.

Car titles are one of the most common forms of collateral for a bond. The values often line up pretty well. A used car is still worth enough to cover the fee for the majority of bonds for a nonviolent crime. Unfortunately, the courts won’t take a vehicle title as collateral for the bail itself. Despite that, going through a bond agent can secure release, and if money is a concern, the car makes for reliable collateral.

This one is easy to overlook, but firearms tend to hold value pretty well. As such, they make great collateral for bonds under a certain threshold. If your house is too valuable to put up as collateral, firearms are worth considering as an alternative.

Precious metals can also get the job done. Gold, silver, platinum, and other precious metals are surprisingly common in many households, and the metal itself holds value. You don’t need to have stamped coins. If you have some gold (or other precious) valuables, they might work for collateral. At the very least, it’s worth asking your bond agent.

Stocks can hold and even gain value. If you’ve played with the market at all — even if only through a retirement account — you can offer up stocks as collateral to secure the bond and get the defendant released.

Jewelry may need an appraisal, but it’s something valuable that many people hold onto, and in a tough moment, it can serve as collateral.

Securing bail is extremely important. A person left in jail can accidentally incriminate themselves (or at least worsen their case). Not to mention all of the unpleasantries jail holds. A fast release is almost always best.

Collateral can help a bond agent justify an otherwise risky bond. That means they can secure release right away, and you don’t have to wait to pawn or liquidate your valuables. You have the collateral, so you only have to worry about paying the fees from there.

If you feel like your options are limited and need to get someone out of jail, contact D&D Bail Bonds. We’ll work with you to find a way to secure bail and get release right away. No one needs to sit in jail a day longer. Along the Mississippi coast, call us at 228-539-0700. Let us help now.