What Does Bail Mean? 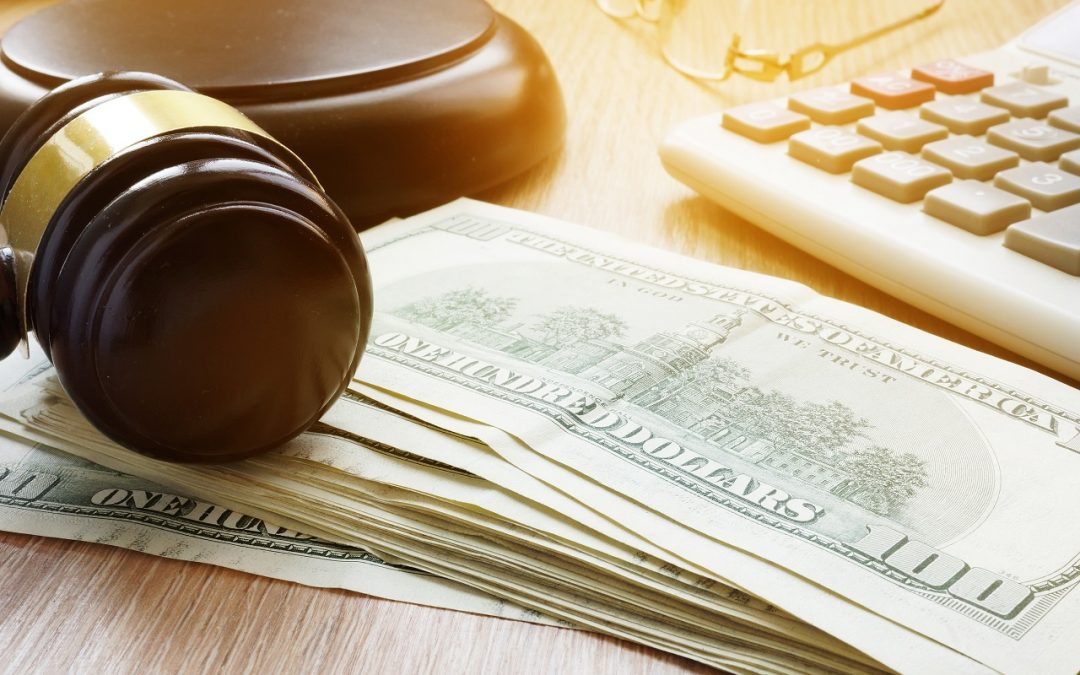 You’ve heard sometimes that someone needs to be “bailed out.” But what does that actually mean? Bail is something that a judge will set to ensure that people attend their court dates. Usually, bail is only set when someone is a flight risk, but it can also be set as a matter of course or because of a particularly serious crime. Let’s take a look at what bail could mean for you.

A judge sets a bail amount, such as $5,000. You pay this to the court, and then the court holds it. If you show up at all your court dates, you get the money back. If you fail to appear at court, you forfeit the money. It’s a very effective incentive.

What If You Don’t Have the Bail?

Understandably, not a lot of people have $5,000 sitting in their bank account. You don’t want to have to wait to be bailed out, but what can you do? That’s where a bondsman comes in.

You pay a bondsman a fraction of the bail (like $500, though it varies), and they put up a bond for the full amount. You don’t get the fee you paid back, but you also don’t need to come up with thousands of dollars.

Can You Get Bail Reduced?

It is possible to get bail reduced. You would need to request that the judge look at it again, and it would take time. But if you can show that the bail amount is unreasonable or that you shouldn’t have bail at all, you could get it dropped or removed.

It’s rare to get bail removed or reduced, and it does set you up to spend more time in jail, which can be detrimental to your work and your home life.

What Are the Consequences of Bonding Out?

Bailing out is treated the same as bonding out. Regardless, you need to go to your court date and make sure that you notify the bondsman and the court if there are serious conflicts you can’t resolve, such as a medical emergency. Bonding does mean that you have to pay a fee rather than a refundable deposit, but it’s also far less money and therefore more achievable.

Do You Need a Cosigner?

When bailing yourself out, you will almost always need a cosigner. This is because you need someone to guarantee your payments in the event that you don’t go to court. Even if you have enough assets to cosign in a traditional sense, the concern is that you’re likely to disappear or get arrested if you don’t go to court, rendering it difficult to recover payment.

What if the Bail Is Very High?

If the bail is very high, you’re probably going to need collateral. Collateral may be something like a car or even a lien on a house. It can be expensive jewelry or another type of collectible. Regardless, it will be used to secure the bond, and you’ll get it back once you’ve attended court.

How Do You Find a Bondsman?

Finding a bondsman you can trust is important. Your bondsman is going to walk you through the process and will often be your first point of contact should any issues arise. You can connect with any bondsman, but you’ll want the one that provides you the most support.

Contact us today at D&D Bail Bonds if you have any questions. We can tell you more about the process of bailing out.