What Is the Difference Between Cash and Surety Bonds? 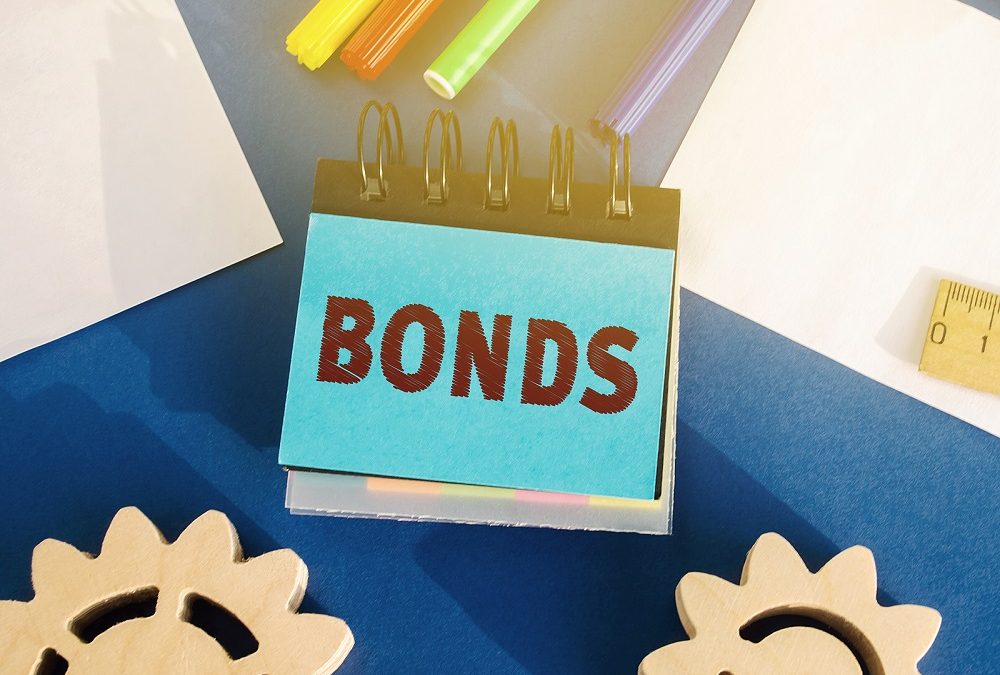 Need to bail a friend or loved one out of jail? Then you’ve probably come across the terms “cash bond” and “surety bond,” which are two different ways you can post bail for someone who’s been incarcerated. Understanding the differences between these bonds is very important when determining which type is right for your needs and financial situation.

Read on to learn what you need to know about surety bonds and cash bonds so you know what to expect when you bail your friend or relative out of jail.

What Is a Cash Bond?

A cash bond is exactly what it sounds like: a bond you secure by paying the court the full amount of the defendant’s bail in cash. When you pay the court, you’re securing a bond in exchange for the defendant’s release. Essentially, you’re guaranteeing, with cash, that the defendant will show up in court as ordered.

What Is a Surety Bond?

A surety bond isn’t quite as straightforward as a cash bond, but it’ll get your loved one out of jail just the same. When you secure a surety bond, you don’t pay the court directly. Rather, you use the services of a bail bond company (which is a surety company) that will pay the full amount of the defendant’s bail.

In exchange for putting up the money to bail the person out of jail, the bail bond company will charge you a fee, which typically amounts to around 10% of the total bail amount. Depending on the circumstances, you may also be required to provide some form of collateral to secure a surety bond.

What’s the Difference Between Cash and Surety Bonds?

The primary difference between cash and surety bonds is the number of parties involved in each bond. While a cash bond only involves two parties — you and the court — a surety bond involves three parties: you, the bail bond company, and the court.

But this difference has a few implications in terms of what may happen to your money should the defendant fail to show up in court or violate other bail terms.

Who’s at Risk With a Cash Bond vs. a Surety Bond?

When you bail someone out of jail by securing a bond, you’re making a promise to the court that the person you bail out will show up to their court dates as directed. If the defendant fails to show, the court will keep the money, and that’s true whether you post a cash or surety bond.

Here’s what you need to know about who’s taking on the most financial risk in each situation:

Need a Bail Bond on the Mississippi Coast?

If you need to bail a loved one out of jail and don’t have the cash on hand to do it, don’t hesitate to come see our team at D&D Bail Bonds. We serve Harrison, Hancock, Jackson, Stone, Pearl River, George, Greene, and Perry Counties, and we’re available 24/7 for your convenience. To get started, feel free to call our Gulfport office today at (228) 529-0700 or contact us online, and we’ll get in touch promptly.