Why A Judge May Deny Bail 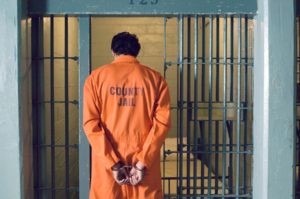 The legal process surrounding arrest and posting bail can sometimes be confusing. If this is your first time, then it’s all likely a mystery. Let’s shed some light on the bail system as a whole and why a judge may deny bail.

First, it’s important to understand that a bail bond allows a defendant to secure a quick jail release and avoid spending a few weeks or months in a cell. Of course, there are responsibilities when posting bail. For instance, you must make your court appearances on time. Otherwise, you forfeit your bail and wind up in jail.

Why a Judge May Deny Bail

Now, let’s explore why a judge may deny a defendant bail. There are a few reasons, such as: